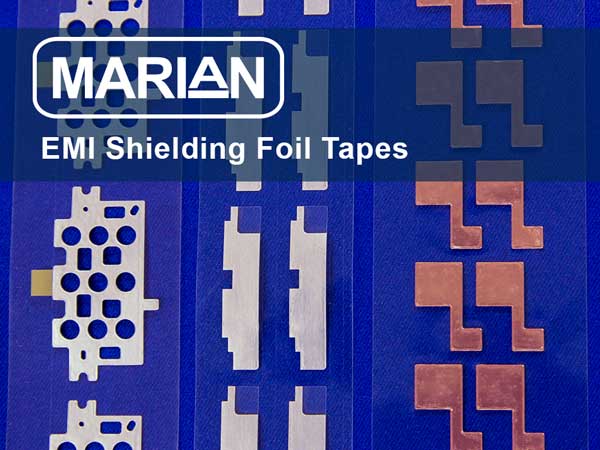 There are many EMI shielding materials to choose from when determining how to effectively control EMI within an electronic device. In this post, we focus on die-cut foil tapes for EMI shielding. Foil tapes with conductive adhesive provide effective shielding properties as the thin foil layer ensures good electrical contact with the component surface. Let's take a look deeper at EMI and why foil tapes may be the best-suited material for your application.

What is EMI and Why is it Important?

Electromagnetic interference is unwanted “noise” or interference in an electrical path or circuit caused by an outside source. EMI can be caused by natural or man-made sources and can cause electronics to malfunction or to completely stop working. Therefore, EMI shielding and grounding components are important pieces in the design of electronic devices.

END_OF_DOCUMENT_TOKEN_TO_BE_REPLACED 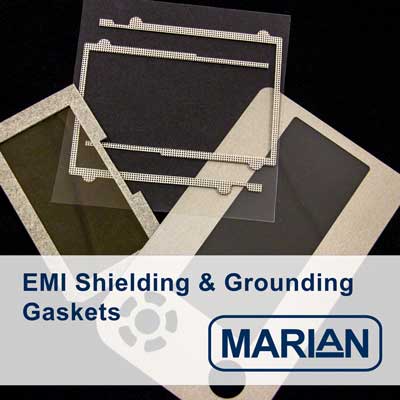 The need for EMI gaskets is growing as more high-frequency digital electronics are introduced into our everyday lives. This includes technologies like 5G infrastructure, IOT (internet of things), and rapid advances in automobile technology and connectivity.

END_OF_DOCUMENT_TOKEN_TO_BE_REPLACED 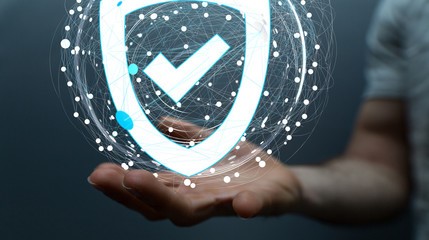 The struggle between the world and electromagnetic interference (EMI) is endless. EMI consistently attempts to sabotage our most critical technologies in the aerospace, mass transit, medical, and military industries.

EMI engages us through maneuvers such as: radio transmitters, electric motors, power lines, fluorescent lights and computer circuits. Through these maneuvers, EMI generates electromagnetic disturbances, signals and emissions that cause undesired responses or degradation of performance in electrical and electronic equipment. This occurrence leads to system malfunctions and failures, which can threaten the performance of life support devices, military radio frequencies and aircraft flight controls – to name a few examples. Malfunctioning or failure of these types of systems, triggered by EMI, can be problematic, dangerous and life-threatening.

END_OF_DOCUMENT_TOKEN_TO_BE_REPLACED 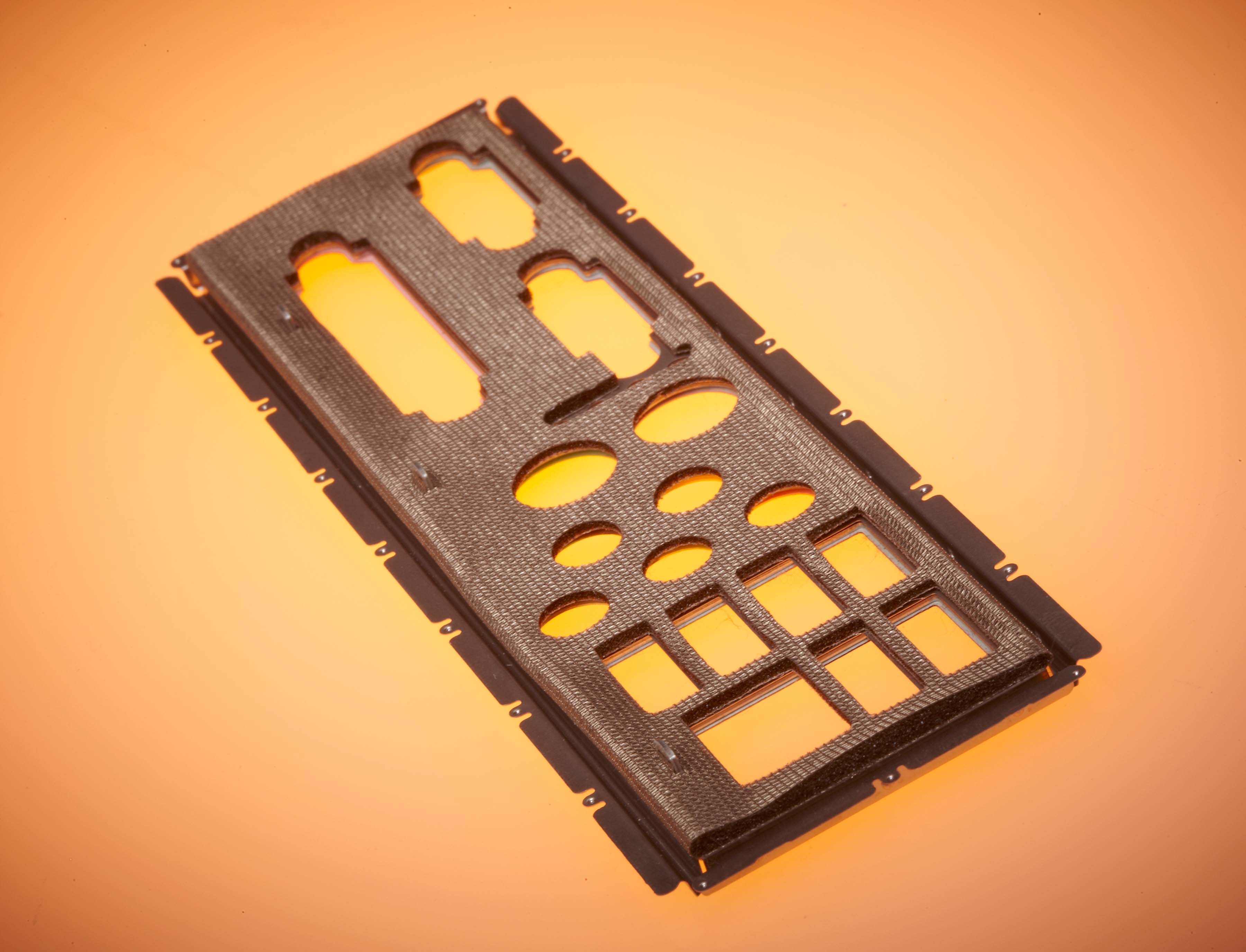 As medical device designs trend toward including cutting-edge electronics technology and wireless capabilities, EMC, or Electromagnetic Compatability, is a growing factor in device design.

END_OF_DOCUMENT_TOKEN_TO_BE_REPLACED

Particle-filled silicones are elastomeric compounds that combine the advantages of silicone with electrical properties of metals.

Some designers have concerns about using particle-filled silicones.  Silicones have desirable material properties, but loading a high percentage of particle filler into the rubber in an effort to increase conductivity can result in negative tradeoffs.  Typically industry professionals worry that particle filled electrically-conductive silicones are: